Exchange on the Conference on the Future of Europe 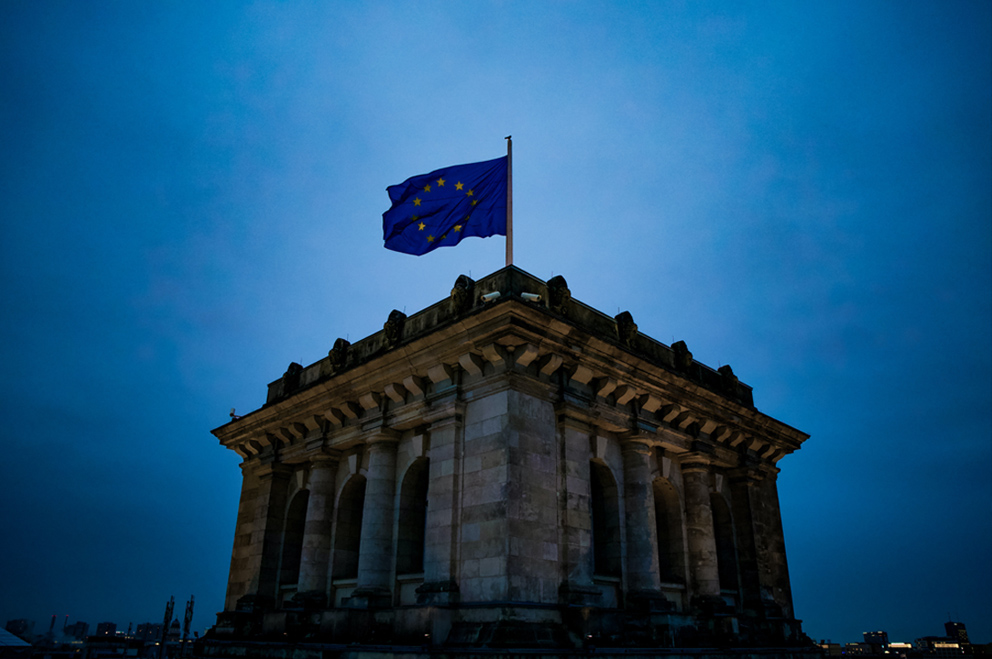 At the invitation of the Liaison Office of the European Parliament, our Board member Marius Schlageter participated in an exchange on the Conference on the Future of Europe. He brought in the demands of young people and the perspective of civil society.

Former members of the European Parliament and representatives of civil society took part in the virtual meeting. Hans-Gert Pöttering, former President of the European Parliament and long-time Member of Parliament, was one of the many political representatives from the EU Member States. Besides the German Federal Youth Council, the civil society was represented by the Young European Federalists (JEF) as well as the Network European Movement Germany (EBD) and the Federal Network Civic Engagement (BBE).

In view of the planned Conference on the Future of the European Union, Marius Schlageter presented the positions of youth associations and the perspectives of young people. The younger generation does not see the European Union as a project, but as a reality of life. A Future Conference must therefore address the pressing youth policy issues and the challenges young people are facing. These include youth poverty, youth unemployment and climate change. Likewise, children and young people are increasingly confronted with negative effects on mental health. Crises also affect them disproportionately compared to other age groups.

Due to a lack of political integration, the EU is hardly in a position to find pan-European solutions to the challenges. However, global problems demand supranational, global solutions. Above all, this requires a more democratic EU. The Conference on the Future of the European Union can make a contribution to this. To this end, civil society must be structurally involved. The results of the conference should also be binding - a simple dialogue exercise without concrete results would not only lack serious democratic participation; there would also be a danger that young people would turn away from the EU. Moreover, a conference on the future of the EU must be open-ended. Treaty changes, for example, must not be ruled out from the outset.