Climate protection measures are not enough 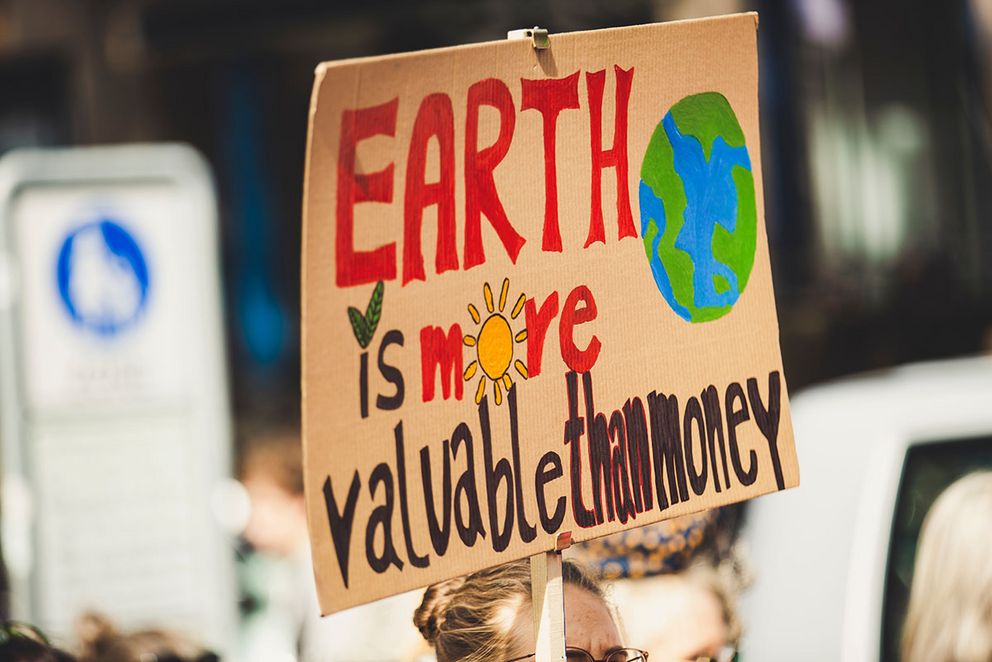 The climate protection law is in limbo. The government has decided to stop it, the Bundesrat in parts. "At the moment the law is good and right because it sets guard rails for the path to (more) climate protection across the individual sector targets," says our board member Wendelin Haag. But that alone is not enough.

This is because the German government is presenting a completely inadequate climate package in parallel with the law. The path in the law is only being taken at a snail's pace. One example: the CO2 tax has no steering effect at its current level. "It would only be achieved from 80 to 120 Euro per tonne of CO2," says Wendelin Haag. When it comes to the interaction of climate protection measures and compensatory social policy measures for climate protection, the government is jumping short.

It is also dramatic that the German government is delaying the consensus already reached on the coal phase-out with the proposals from the Ministry of Economics. "In terms of climate policy, it is thus stagnating in place instead of finally taking up the race against global warming," says Wendelin Haag, referring to our position on climate protection.

The need for action on climate change is particularly great from the perspective of young people. Because they will suffer most. A recent study shows that climate change and the associated rise in temperature will have a very major impact on health, especially among children. Shortly before the UN Climate Change Conference in Madrid, the experts in the journal "The Lancet" sum up: If CO2 emissions continue as before, a child born at present will live on average in a world that is 4 degrees warmer on its 71st birthday.

Among other things, this would have effects on the immune system. Harvest declines and thus malnutrition threaten, diseases such as dengue fever could increase massively, and the cholera pathogen is spreading - also in Europe. Bacteria are already becoming an increasing danger in the Baltic Sea, the Lancet report continues. Pathogens that are already spreading now cause gastrointestinal and wound infections. Finally, further air pollution from burning fossil sources has an extreme effect on the respiratory tract. As a consequence of all these health risks, there is a threat of economic losses and extremely rising health costs. "Changing course is therefore not only an ecological but also an economic and social imperative," says Wendelin Haag.