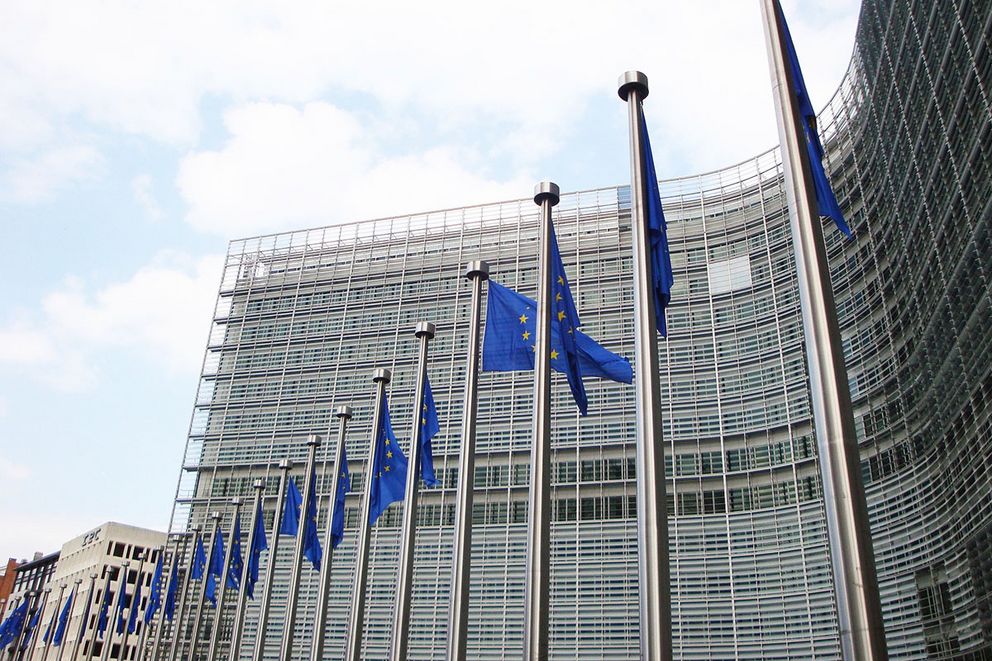 For the first time, the Commission has almost equal representation - never before have so many women been part of the Commission. That is important and right. However, much remains unclear, particularly in the area of youth policy.

With the confirmation of the new Commissioners in the team of Commission President Ursula von der Leyen, the EU is finally able to act again. The previous standstill is one of the reasons why the Commission should not be the only institution entitled to take legislative initiatives. The European Parliament should also be given the right to submit draft laws.

The confirmation of the Commission together with the hearings is an important moment for democracy in the EU. Member States have the right to propose candidates. However, these can be rejected after hearings in Parliament. This has happened in the case of the French, Hungarian and Romanian proposals. We welcome the fact that the European Parliament has a strong role to play in the election of the Commission - especially in view of the fact that the European Council has disregarded the top candidate*internal principle.

Unfortunately, many of the confirmed commissioners still do not have good prerequisites for making European policy transparent and democratic. Above all, the election of the French (substitute) candidate Thierry Breton is critical. Until recently, Breton was the head of Europe's largest IT company and, as Internal Market Commissioner, will now be responsible for a number of areas, including industrial and digital policy. The conflict of interest is evident and was clearly identified in the hearings. In addition, many other Commissioners* have a dubious past, some of which has been investigated under criminal law. The new Commission is therefore under special observation with regard to the fulfilment of democratic independence and transparency: those who do not make good policies at national level cannot do so at European level either.

In addition, much is still unclear in European youth policy. Strong youth policy needs strong youth associations. Their role has not yet been mentioned. Here we demand explicit consideration.
One bright spot in youth policy is Ursula von der Leyen's tripling of funds for the Erasmus+ programme for the new funding period from 2021 onwards. It remains to be seen, though, whether the budget presented will be adopted in this form in the negotiations with the Council of the EU.

The European elections were an important moment of mobilisation. Voter turnout has risen sharply, including among young people. A pan-European public sphere has been created to some extent. Now it is time to start there, to put an end to the deadlock and to tackle the pressing problems quickly. The Europe we envisage for the future was recently formulated in Vision Europe 2049.