Confession against all anti-semitism! 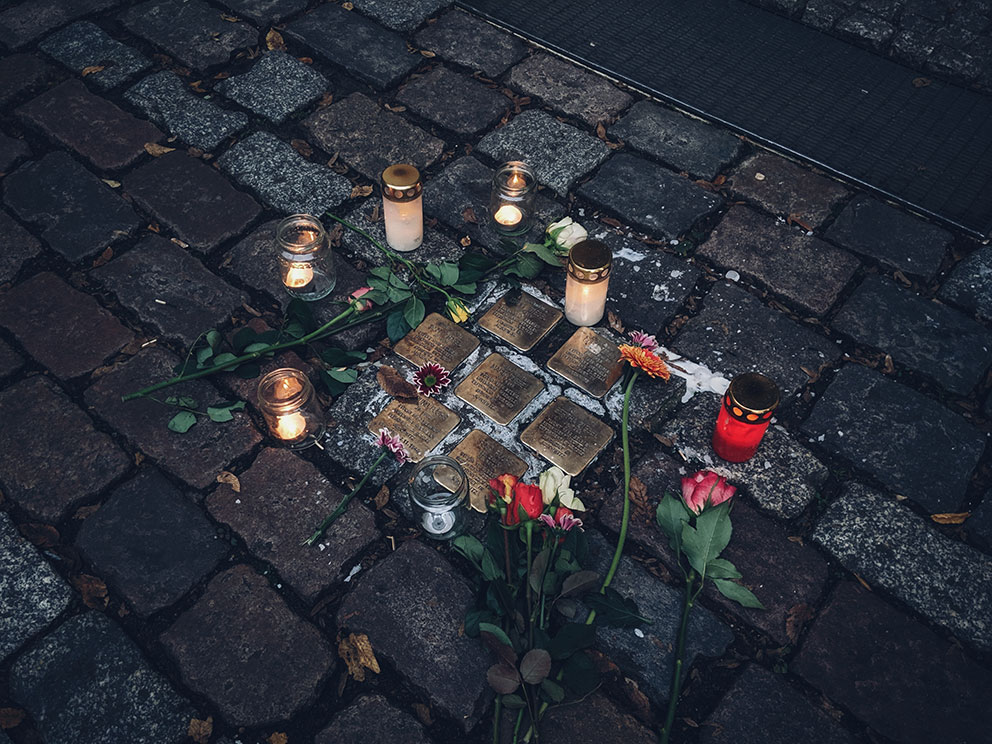 The DBJR General Assembly on 25-27 October 2019 adopted the position "Confession against all anti-semitism!"

The German Federal Youth Council (DBJR) is shocked by the right-wing terrorist attacks on a synagogue and a kebab restaurant in Halle (Saale), Germany, in which two people were killed. Once again there is talk of an individual perpetrator, which plays down the political dimension of the attack. This attack represents a further anti-semitic escalation, threatening the existence of Jewish life in Germany once again. We see in this the expression of a progressive militarization and disinhibition of right-wing movements, which are strengthened by the increasing spread of anti-semitic attitudes in society as a whole. Anti-Semitism is present in all social milieus and political currents.

We support Jewish institutions in their efforts to achieve social visibility and a more positive perception of Judaism. The protection of Jewish life in Germany and the State of Israel has the highest priority for us. We are resolutely opposed to right-wing mobilizations and marches. We stand up against hatred and misanthropy!

Anti-Semitism and its manifestations are changing. We are therefore committed to the 'working definition of anti-semitism' adopted by the German Bundestag, which does (1) justice to the complexity of anti-semitic resentment. This includes acts and words against Jewish or perceived Jewish individuals as well as Jewish community institutions and religious institutions. The DBJR will continue to devote itself in detail to dealing with anti-semitism in society as a whole and in all political currents.

As DBJR we stand for diversity, solidarity and justice! Every day we stand up for a society based on solidarity. We fight for these goals!

Decided unanimously by the General Assembly on 25-27 October 2019 in Berlin.