Expectations of the German Presidency of the Council of Europe 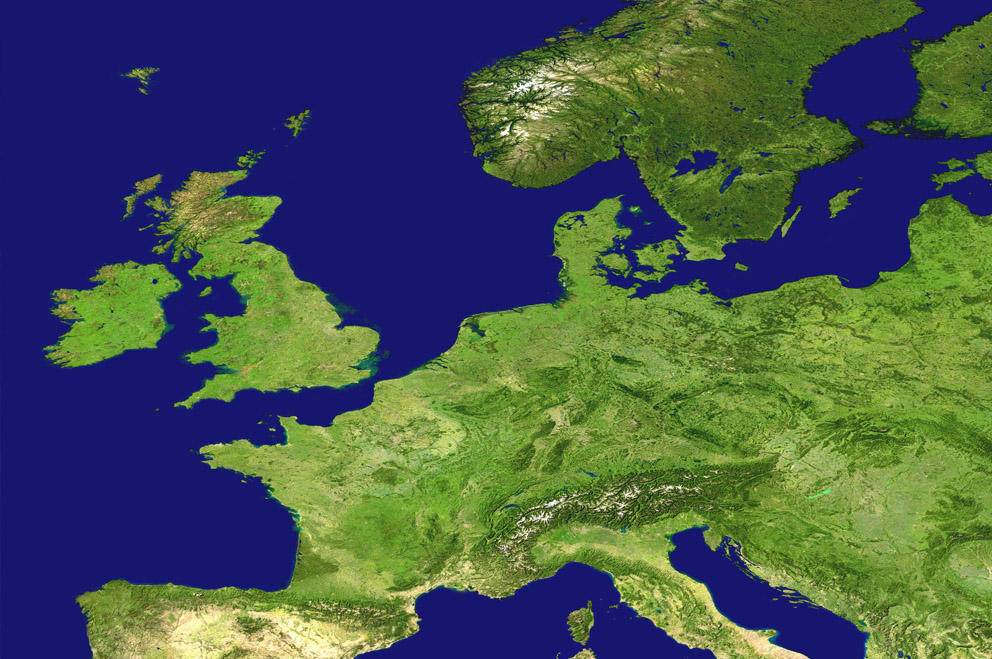 Germany has taken over the chairmanship of the Committee of Ministers of the Council of Europe. We expect the Federal Government to strengthen the core values of democracy and human rights throughout Europe. In addition, the needs of minorities must be brought into focus.

Our president Tobias Köck underlines the importance of the organization for young people in Europe: "The Council of Europe is a pioneer in questions of youth participation. In the Advisory Council on Youth of the Council of Europe all decisions of governments and young people in youth matters are taken together and thus youth participation is actively lived - that is unique". Especially in times when nationalism is spreading more and more, inner-European borders are being closed and the youth is involved in few decisions, the organization can be an anchor of hope.

We have clear expectations of the Federal Government in this respect. Germany's chairmanship of the Council of Europe offers the opportunity and obligation to uphold European values beyond the EU. "Diversity, human rights, democracy and freedom must be strengthened and expanded. The German Presidency must also focus on the concerns and expectations of minorities, especially the Roma, Europe's largest minority," says Tobias Köck.

Throughout Europe there is a need for spaces for civil society and commitment, but these are increasingly restricted and coming under pressure. In 2018, the Secretary General of the Council of Europe stated in a report: "Political freedoms are not a luxury in a democratic state; they are a necessity. A democratic society cannot be built or maintained if freedom of assembly and association is not guaranteed, promoted and respected. These political freedoms are an indispensable control of every democratic power. Freedom of assembly and association are key building blocks of democratic security". There is therefore an urgent need for action and a clear position vis-à-vis states, particularly within the EU, that restrict these political freedoms and attack the rule of law.

It will also depend on the commitment of the German government whether the Council of Europe and especially the Youth Directorate will be able to implement a new no-hate speech campaign in 2022. Europe particularly needs the commitment and enthusiasm of young people as a sign against populism and for democracy, the rule of law and human rights. The Advisory Council on Youth of the Council of Europe decided in its meeting on 12 October 2020 to plan a campaign to mark the 50th anniversary of the Youth Directorate in 2022. The aim of this campaign is to revitalize democracy and a sense of community and to increase the participation of young people, including the impact of digitization. We hope that Germany will have launched a youth campaign on "Democratic Participation in Europe" at the end of its presidency in May. Orientation for this should be provided by the co-management mechanism as best practice in the field of participation.