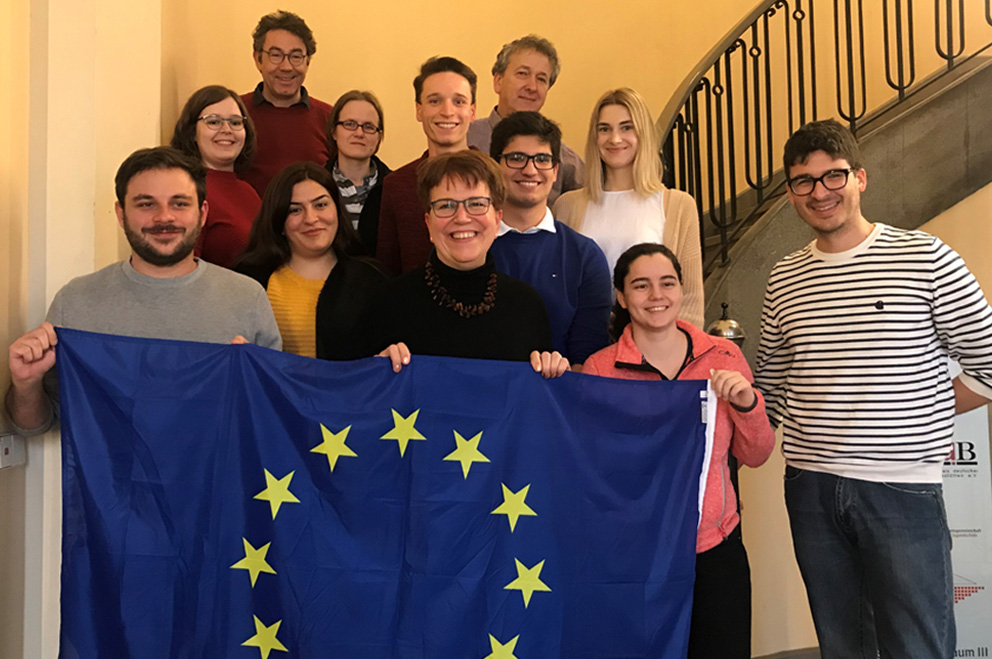 MEP Gaby Bischoff was a guest at the meeting of our working group on European youth policy and reported on the conference on the future of the EU. In the following exchange we clarified the role of youth structures.

In the subsequent exchange, the members of the working group regretted that European and national youth structures are likely to be insufficiently involved in the conference process. Our president Tobi Köck and our board member Marius Schlageter made it clear that youth structures such as the German Federal Youth Council and the European Youth Forum must not be excluded from important EU processes, including the Conference on the Future of the EU.