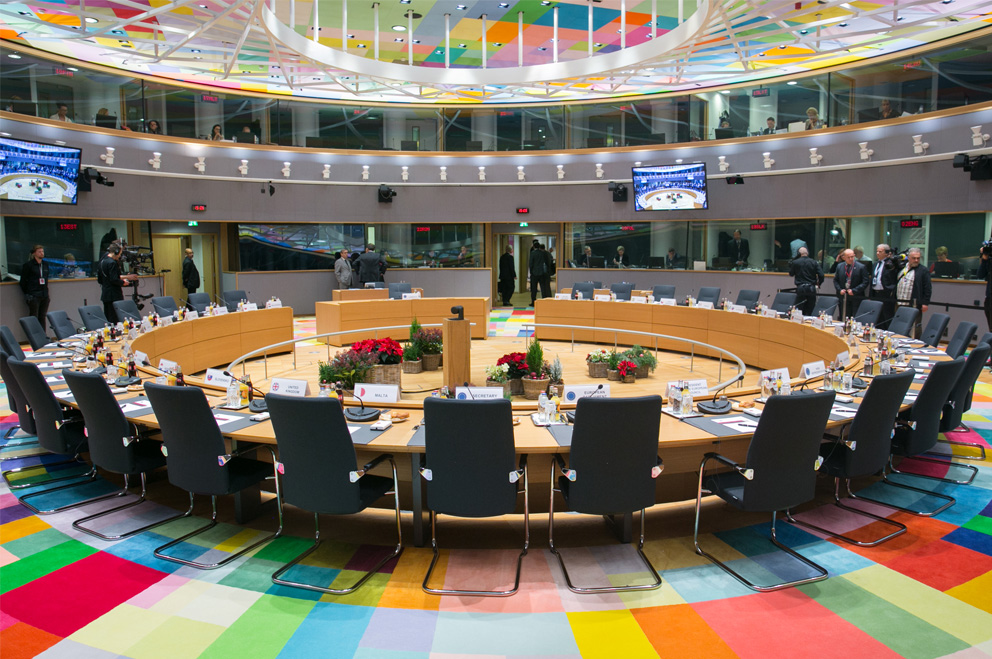 Our working group on European youth policy exchanged views on current youth policy and European developments in a digital session. The focus was on the preparations for the German EU Council Presidency and the challenges of the Corona pandemic.

From July 2020, Germany will assume the Presidency of the Council of the European Union. During this Presidency, important decisions will also be taken on the direction of youth policy at European level. The preparations for the Council Presidency are being accompanied by our European Youth Policy Working Group, which exchanged views and concretised expectations in a digital session. In addition to the regular members of the working group, the external representation in the German National Committee for International Youth Work (DNK) and the EU youth representatives took part in the meeting.

One focus of the working group was on the effects of the Corona pandemic on the European work of the youth organisations and the political processes. Numerous events of the European political actors had to be cancelled. In the current situation the digital substitute meetings lead to a stronger Europe-wide networking of civil society partners. In this way, forces and demands can continue to be bundled, which is particularly necessary in view of the deadlock surrounding the announced new Multiannual Financial Framework (MFF) of the EU Commission. The blockade attitude of individual member states is currently leading to a standstill in the MFF negotiations. This is despite the fact that investments in youth, education and exchange programmes are all the more urgently needed in view of the crisis. The announced tripling of the funds for Erasmus+ is still absolutely necessary.

With regard to the EU Council Presidency beginning in July, the German Federal Government has announced that it will adjust its programme for the period of the Presidency in light of the current situation. We have the clear expectation that Germany will take the lead in the important negotiations on the conditions of the Brexit and the new MFF during its Presidency. During the German Council Presidency, the Youth Minister Council is also expected to adopt important youth policy documents, for example on the Youth Work Agenda. Together with our member organisations, we underline our demand to effectively involve civil society and especially young people in the preparations and processes.