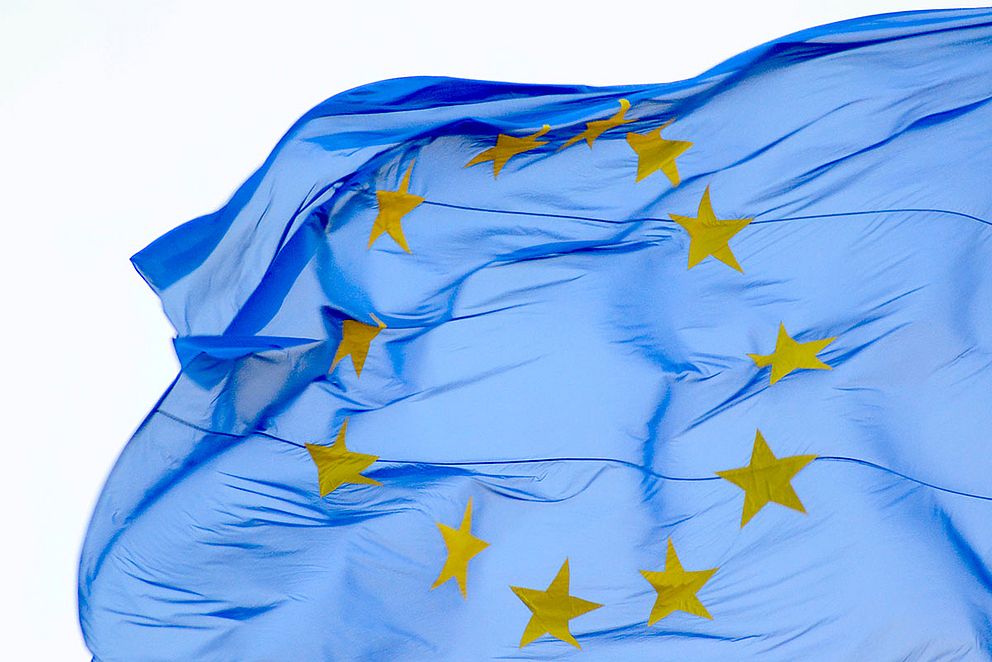 Today, the Council Presidency of Germany starts. "Young people want to have their say and help shape a Europe that is free and just and based on solidarity. The needs and expectations of young people must therefore be a guiding principle for joint action in Europe", says our Vice-President Marius Schlageter.

The German Government has set political priorities with a programme for the six months of the Council Presidency. In the Corona pandemic, a new start needs to be made which will strengthen the EU's ability to act and its cohesion. Negotiations on the Multiannual Financial Framework (MFF) must be concluded as swiftly as possible, the further development of the EU must be shaped and also brexit is high on the EU agenda until the end of the year. In the coalition agreement the governing parties hwant a "new start for Europe". Now is the time to begin the fundamental reform of the EU.

"We want to and will gladly cooperate in the interest of the youth", says Marius Schlageter. To this end, we have agreed on six political priorities for our actions during the German Presidency: We need a strong Youth Work Agenda, a democratic Europeand the rule of law must prevail. We need sustainable concepts to stop climate change, and a European asylum and migration policy that is compatible with European values. "We very much welcome the fact that the German Government has announced for its Council Presidency that it will foster an active civil society. We are counting on being able to contribute and play an active political role", says Marius Schlageter.

Our priorities are linked with concrete demands: For the development of the Youth Work Agenda, the role of youth organisations and councils in Youth Work must be strengthened through national laws and structural financial support. Effective participation of young people at all levels and consistent implementation of the EU youth goals in all Member States are needed. The quality of child and youth work in Europe must be safeguarded and further developed. "A functioning and effective youth dialogue is central to a strong European democracy. The structural participation of the organised civil society in the conference on the future of the EU is fundamental," states Marius Schlageter. This also counteracts the shrinking spaces of youth organisations and councils in Europe.

The negotiations on the Multiannual Financial Framework is is crucial for the years to come. Germany has a responsibility to increase its contribution to the EU budget. It needs to bea basis for a social Europe and for a successful climate policy. The reduction of greenhouse gas emissions by 65 percent by 2030 is on our list of demands. We urgently need a new growth model oriented towards the UN’s 2030 agenda. "Young people from all over Europe need to be heard in the EU Climate Pact and the European Green Deal," demands Marius Schlageter.

European asylum and migration policy is in urgent need of reform. The EU must finally reform its current system that is not in line with European values. , I Sea rescue furthermore must be ensured in the Mediterranean and the overcrowded camps on the Greek islands need to be closed. The German Presidency can also do something very concrete for youth work in asyl and migration policy: "The freedom of travel in Europe of young refugees in the context of non-formal education must be uphold," says Marius Schlageter. Because freedom of movement, solidarity, participation and cohesion - central European principles - must apply to all people in Europe.