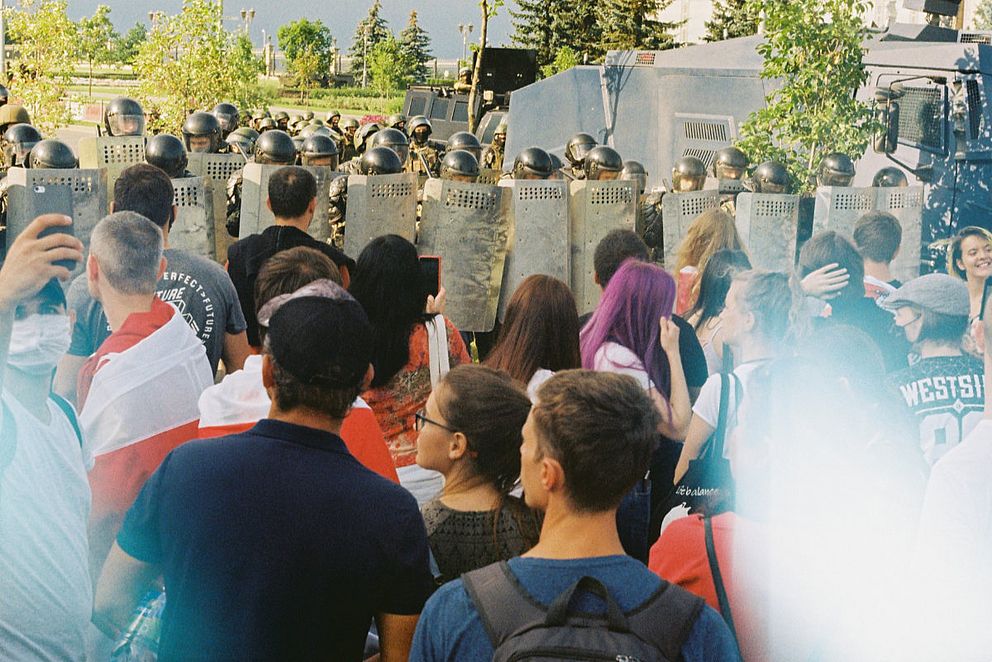 Our partner, the Belarusian Youth Council RADA, has spoken out regarding the politically motivated hijacking of a Ryanair aircraft in the airspace of the Republic of Belarus. We share RADA's views and demands.

"We condemn politically motivated hunting by the state authorities of Belarus on people and the risk to the lives of citizens of other countries. We are very worried about the consequences for the detainees Roman Protasevich (26 years old) and Sofia Sapega (23 years old) in Belarus. So far, their families and lawyers have not been given the opportunity to meet," RADA reports.

Roman is a colleague and friend of political prisoner Ihar Losik, who has been in prison and tortured for almost a year (since 25.06.2020). Our Belarusian partners are certain that Roman is also being tortured to obtain information about other activists with whom he has worked. This is unacceptable and is prohibited by a set of international rules that Belarus is supposed to abide by.

"The actions of the Belarusian authorities once again showed the World that the current political regime in Belarus does not respect human rights and acts contrary to international agreements, destroying its credibility inside the country and abroad“, RADA stresses.

"We remain in close exchange with RADA right now so that young people can continue to get involved in civil society structures in Belarus," says our President Lisi Maier. We also stand behind our partner's demands: Firstly, for an international investigation of the incident led by the International Civil Aviation Organisation (ICAO) and a just punishment within the framework of this investigation. Secondly, the release of Roman Protasevich and Sofia Sapega and their departure to Vilnius. Thirdly, that the state organs of Belarus comply with international agreements.