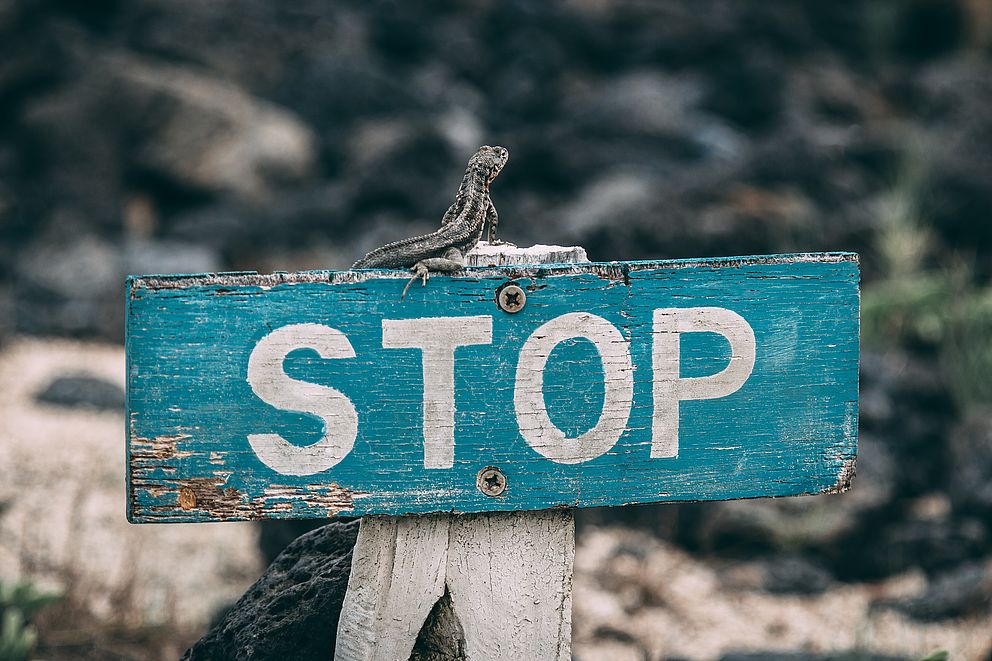 At the UN Climate Conference 2015 in Paris, the successor agreement to the Kyoto Protocol was developed and adopted through the "Paris Convention". Its primary goal is to limit the global rise in temperature to as much as 1.5 degrees Celsius as possible compared with the pre-industrial age. This is intended to limit the risks and consequences of man-made climate change.

As things stand at present, Germany is drastically failing to meet its own climate targets for 2020. Because these own climate targets were significantly less ambitious than the targets in the Paris Climate Agreement, it is urgently necessary to act politically.

In 2018, the Commission for Growth, Structural Change and Employment, commonly known as the Coal Commission, will debate socially and environmentally sustainable change away from the use of fossil fuels. The Commission's work will determine how we deal with the climate objectives of the Paris Climate Agreement for the coming decades.

To achieve the 1.5 degree target, according to the state of research, the industrialised countries would have to phase out all fossil fuels by 2030, and no man-made greenhouse gases would be allowed to emerge from 2050 (IPCC 2018).

As a young generation, we are both the first generation to be affected by the effects of climate change and the last generation whose actions can limit global warming and its social and ecosystem consequences to a level that does not bring about the collapse of the global climate system. The consequences of climate change, such as further loss of biological diversity, extreme weather events, flight and migration, and scarcity of resources, can still be compensated to a limited extent. This entails a special responsibility for us.

Man-made climate change is an intergenerational and social problem in several respects:

As a young generation, we must urgently and emphatically demand sustainable, socially just and ecological development for ourselves and for all future generations.

The German Federal Youth Council represents the interests of young people and is therefore dedicated to climate protection. We stand for the ideals of global justice and a social society as well as a sustainable way of life. As the next generation, we demand from the federal, state and local governments:

1. a social-ecological transformation of all areas of society in the sense of the "Goals for Sustainable Development" of the United Nations,

2. compliance with the national climate target by 2020 and more ambitious climate targets for the years 2030 and 2050 based on scientific findings,

3. a consistent energy turnaround, and the decarbonisation of society in particular:

4. a climate-friendly traffic turn, in particular by:

6. to promote sustainable economic practices, in particular through:

7. the maintenance and development of green spaces, including as carbon dioxide sinks, such as in particular:

8. the establishment of a sustainable policy, in particular through:

Majority by six votes to the contrary decided by the DBJR General Assembly on 26/27 October 2018 in Dresden.