Western Balkans on the road to the EU 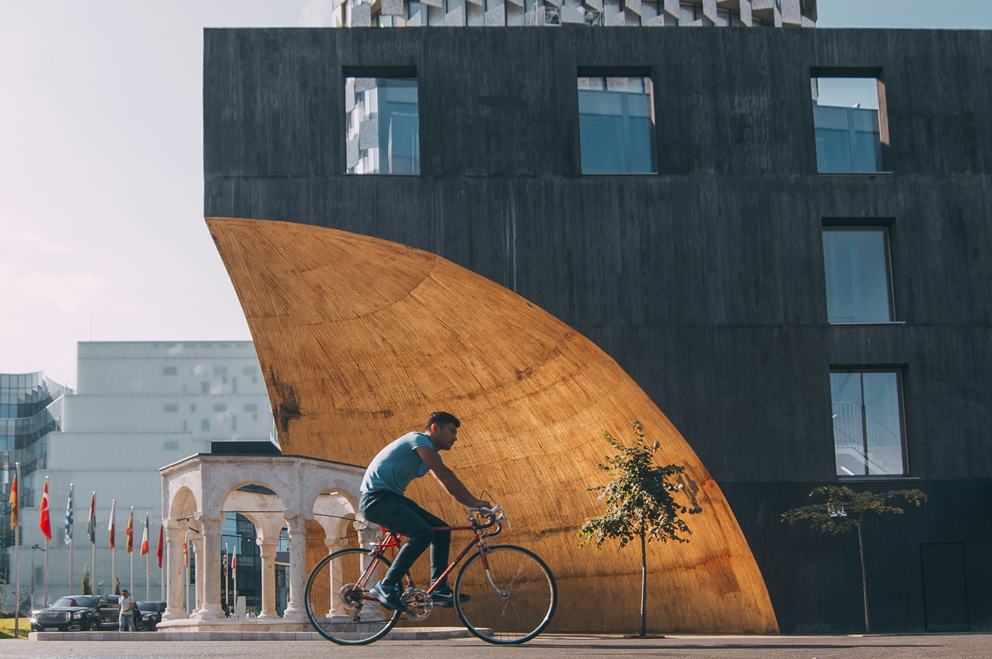 The European Union wants to start accession negotiations with Northern Macedonia and Albania. "This is an important signal, especially for young people in the Western Balkans," says our president Tobias Köck.

The member states of the European Union have agreed to start accession negotiations with Northern Macedonia and Albania. Tobias Köck says: "For the DBJR this decision is overdue and necessary. It is an important signal especially to young people in the region, who last year reacted with great disappointment to the EU's refusal to open accession negotiations. Young people in particular expect EU accession to bring better prospects for the Western Balkans, also with regard to the political stability of their countries".

Together with our partner structures, we are actively committed to a Europe united in diversity. The opening of accession negotiations strengthens the pro-European forces on the ground. On the part of civil society, this includes above all youth associations. They bring young people together and, as places of democracy, are predestined to help shape society and Europe.

The prospect of EU membership offers a wide range of opportunities for the region. It creates a perspective of staying, especially for young people, who play a central role in shaping the future of Europe. And it enables the expansion of formal and non-formal education programmes and the promotion of youth exchanges, which are so important for the peace project Europe.

Tobias Köck emphasized: "We expect the national governments to implement the proposal of the European Ministers quickly. But the Western Balkans as a whole need a more powerful commitment and more attention from the EU. The other countries in the region also need a positive signal quickly for the prospect of accession."