Wish for the birthday of the German Basic Law: Lower voting age! 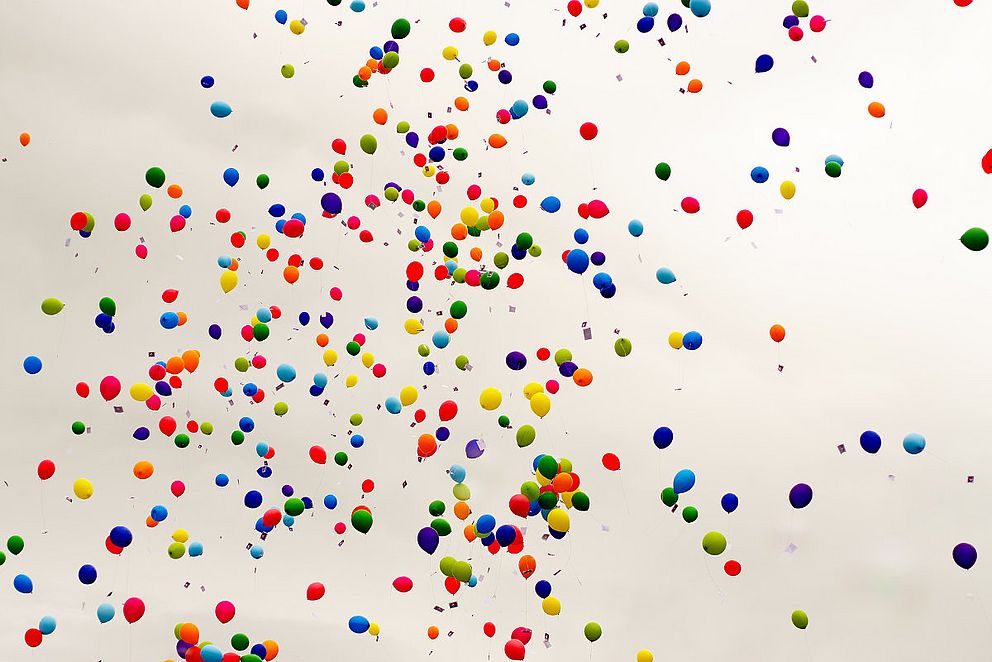 The general, direct, free, equal and secret right to vote celebrates its 70th birthday with the Basic Law of 23 May 1949. The right to vote was already included in the Weimar Constitution 100 years ago. So it is time to give children and young people the right to vote.

From our point of view, the double anniversary is the long overdue time for our demand: "The Bundestag and the Länder must lower the voting age," says our board member Hetav Tek. There are strong arguments for lowering the voting age and few weak ones against it.

Our model: Basically a voting age from 14. Who is not yet 14 and can be registered in a electoral register, should also be allowed to vote before. Our appeal to the members of the Bundestag: "Make a gift to the youth for the 70th birthday of the Basic Law and for the 100th anniversary of democracy in Germany and finally give young people the universal, direct, free, equal and secret right to vote", demands Hetav Tek.

Opponents of lowering the voting age assume a lack of maturity and a high degree of influence from third parties. In general, people approach a choice with their personal assessments and preferences. They make a blanket assessment and form a blanket judgment. You can already do that at the age of well under 18. And of course the influence of the parents on the children's choice is great. An influence of peers also applies in principle to adults. They are also influenced by friends, colleagues and the media. So that is no argument for not letting children and young people vote.

And maturity is not an obstacle either: The fact that other rights and obligations laid down by law also begin with 14 speaks for 14 years. At the age of 14, children may become members of a party, vote for their religion, or have limited criminal responsibility. Obviously, 14-year-olds are already expected to have a lot of personal responsibility. Social science studies also show that children from the age of 12 look beyond their own living environment and are interested in processes that do not affect them alone.

"Lowering the voting age is a great opportunity for democracy," says Hetav Tek. Those who take part in their first election are very likely to vote in the future as well. An electoral habit is put into practice at an early stage and participation in the election becomes a matter of course. "All politicians should want that," says Hetav Tek.