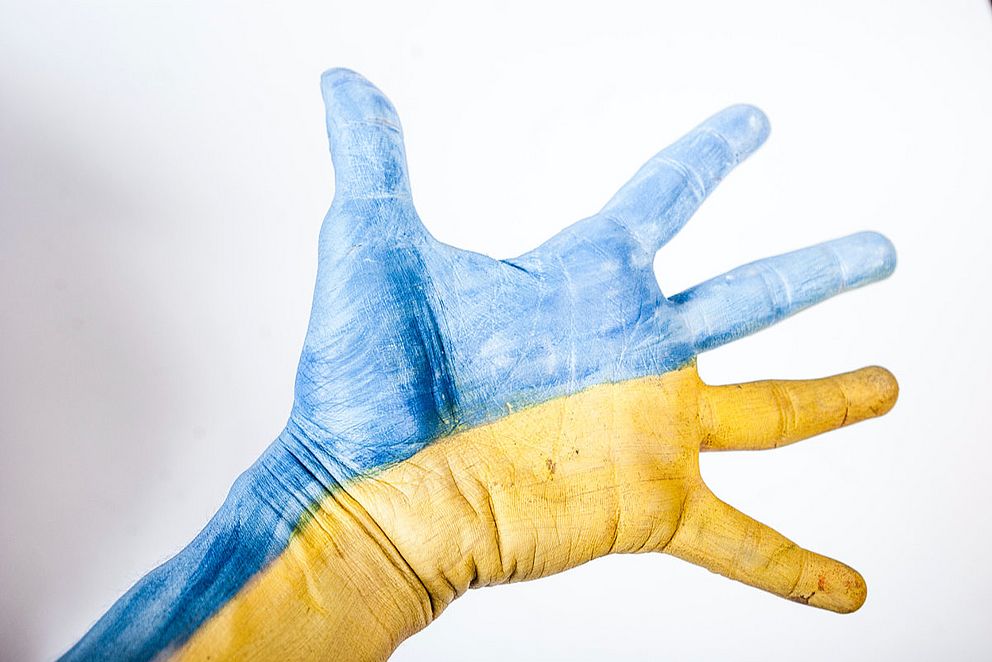 On February 24, 2022, Russian troops launched a large-scale attack on Ukraine. We are stunned by this act of aggression and the impact it has had on Ukrainian youth and people - on their safety, their hopes, their lives.

The Russian government has blatantly broken international law with this war of aggression. Russia has also violated all bilateral and multilateral treaties - signed by itself - that guaranteed the territorial integrity of Ukraine. We condemn the cynical reasons given by President Putin to legitimize the attack on the country.

Together, we call on the Russian government to immediately cease all attacks, withdraw from Ukraine and respect its territorial integrity. Russia must cease all aggression and return to the negotiating table.

For years, we as youth organizations have been campaigning against the shrinking spaces for civil society and the erosion of democracy in Europe. Together with our international partners, we stand up for peace, for the idea of reconciliation, for respectful interaction and for the peaceful resolution of conflicts. All these ideals are being trampled on by the Russian aggression towards Ukraine.

There are manifold national, regional, local and personal ties between the youth structures in Germany and Ukraine, which are integrated into Europe. Together, we are active in the European Youth Forum and seek solutions to combat global challenges such as climate change, poverty, health and social inequality.

In the current situation, we take responsibility across parties and associations to continue and intensify our cooperation with our partners in Ukraine right now. We show active solidarity. We are fully committed to ensuring that the people in Ukraine are not left to fend for themselves.

The same applies to our commitment in other countries in the region. In Belarus and Russia, too, young people are fighting for freedom of expression and democracy despite state repression. We condemn the Kremlin's repressive actions against the mainly young protesters in Russia who oppose Putin's belligerent actions.

In recent years, hundreds of thousands of young people from these countries have left their homelands because they no longer saw any prospects or were forced to flee. Many of them are active in our youth structures. Our solidarity goes out to them and their families.

Together, we call on the German government and the member states of the European Union to continue to work with their allies to stop the Russian war of aggression and Russia's respect for the integrity of European borders, and to immediately adopt effective sanctions for Russia. In addition, the unbureaucratic and rapid reception of refugees from Ukraine must be guaranteed.

Furthermore, we call for,