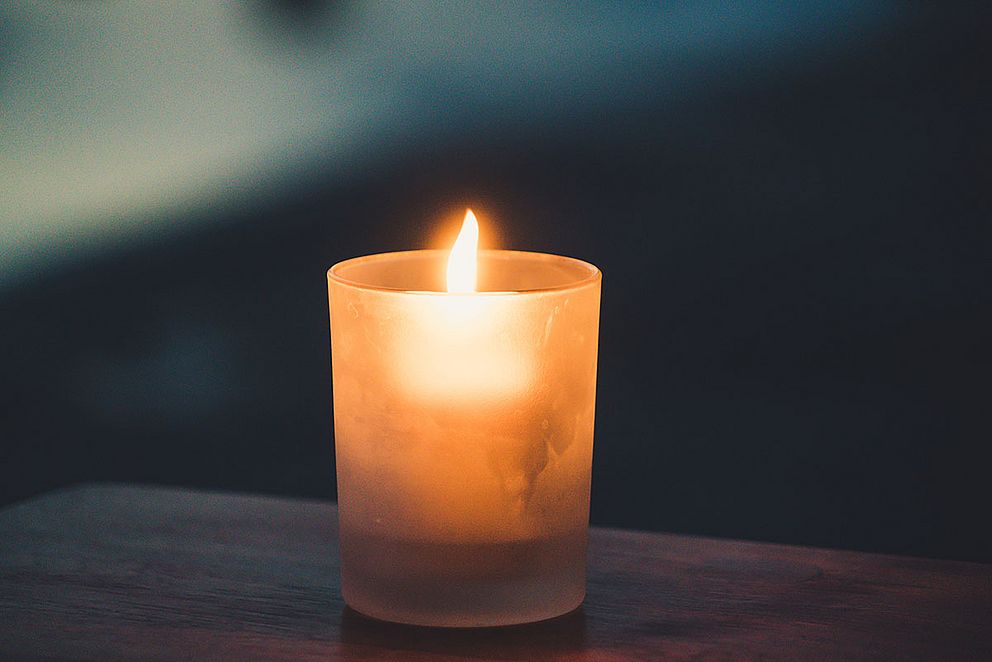 The people on the external border of the European Union and in the camps on the Greek islands need immediate humanitarian aid. "The way in which the European Union is dealing with these people and the growing nationalist politics are a disgrace to Europe and its values," says our board member Marius Schlageter.

We have repeatedly expressed our demands for a humanitarian refugee policy and a return to European values, most recently in talks with the EU Commission. Since then, nothing has improved in the situation of the people. On the contrary: the situation is becoming increasingly catastrophic.

The German Federal Government has suspended humanitarian admission procedures for refugees from abroad until further notice. This means that Germany will no longer accept refugees in emergency situations under the Resettlement Programme. In addition, for weeks now asylum seekers have repeatedly been brought back to Turkey at the EU's external border without the people being able to apply for asylum. These illegal push backs violate international law and EU law.

In the Moria refugee camp on the Greek island of Lesbos, inhumane conditions and disastrous hygienic conditions have prevailed for months. The camp is home to 8000 children, 1000 of whom are left to fend for themselves. After a fire a few days ago, a child died because the container apartments, which are built close together, make it impossible for the rescue services to get through. Under these circumstances it would be impossible to contain an outbreak of Covid-19, according to Médecins Sans Frontières (MSF). The organisation is therefore calling for the evacuation of the EU refugee camps on the Greek islands and the accommodation of those seeking protection in suitable shelters. "The evacuation of the camps is the only option to prevent a humanitarian disaster. This is why we stand behind #LeaveNoOneBehind", says Marius Schlageter. In addition to the immediate evacuation, the necessary protective measures must be implemented urgently and access to medical care for all must be established.

We demand that the European states fully comply with their obligations towards those seeking protection under international law and the rule of law and finally put an end to the humanitarian catastrophe.

Specifically, we (continue to) demand

Marius Schlageter says: "There must be no more hesitation on the part of politicians. Whoever appeals to his citizens on television to show solidarity and humanity, cannot at the same time suspend humanitarian aid for children and young people".