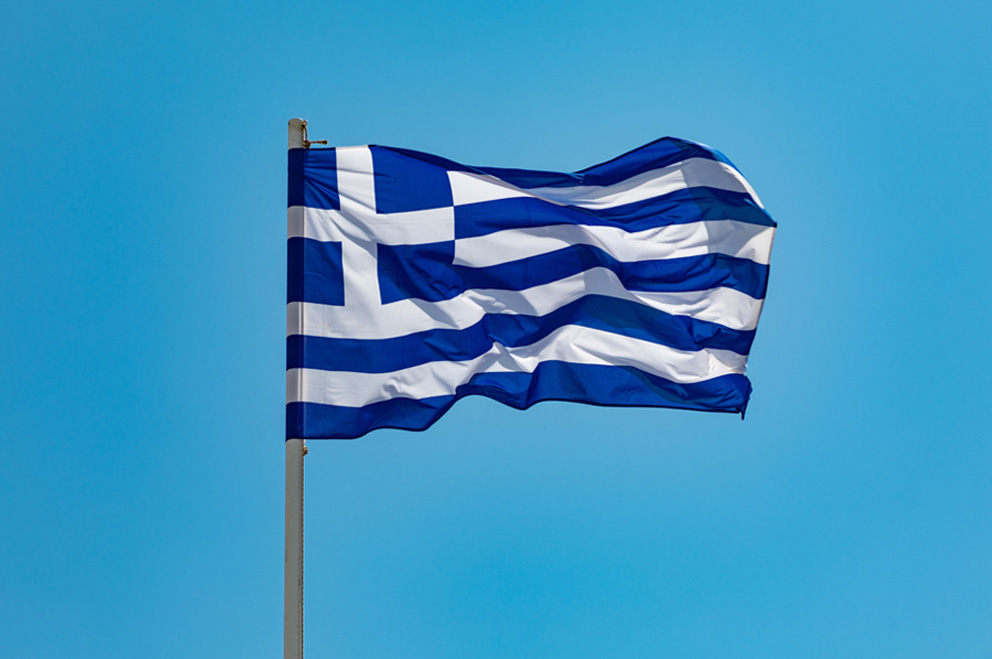 The German-Greek Youth Office (GGYO) started its work in April. Despite eight years of preparation, we still see need for improvement.

In principle, there is great interest in joint youth exchanges in Greece and Germany - as long as the framework conditions are right. That is why we as the German Federal Youth Council also welcomed the special program for exchanges with Greece that the German government launched a few years ago. The program has become increasingly popular because it supports costs incurred by organizations in the partner country.

With the German-Greek Youth Office - official offices opened in Leipzig and Thessaloniki - we associate the hope that the successes of the special program will continue and that the bureaucratic application hurdles will not grow.

"The founding process has shown that youth offices initiated unilaterally by the German government do not automatically meet with great approval in partner countries," says our board member Marius Schlageter. We criticize especially the insufficient civil society involvement in steering committees of the GGYO. On the German side there are two representatives of the youth, on the Greek side only one representation and thus in total only three out of sixteen people in the supervisory board. In addition, on the Greek side there are no representatives of the youth sports as well as of the National Youth Council. In addition, from our point of view, political problems in the cooperation remain unsolved and there is still a mistrust in the mutual relationship between the two states.

"Nevertheless, we now hope for a constructive cooperation in which the needs of youth associations play an important role in order to be able to strengthen the Greek-German youth exchange," says Marius Schlageter. Even though the search for partners is not made easier by the structure of the GGYO, especially on the Greek side. We expect that in the near future significantly more than half of the budget will be available for exchange measures of extracurricular youth work as well as schools and that the funds will not be tied up for administrative costs to a large extent as it is the case now.

Despite all the criticism: "It is good that the promotion of joint memorial trips to martyr cities in Greece and to places of remembrance of the National Socialist Holocaust in Germany are a funding priority," emphasizes Marius Schlageter.