Outcomes of EU Youth Conference find their way into politics 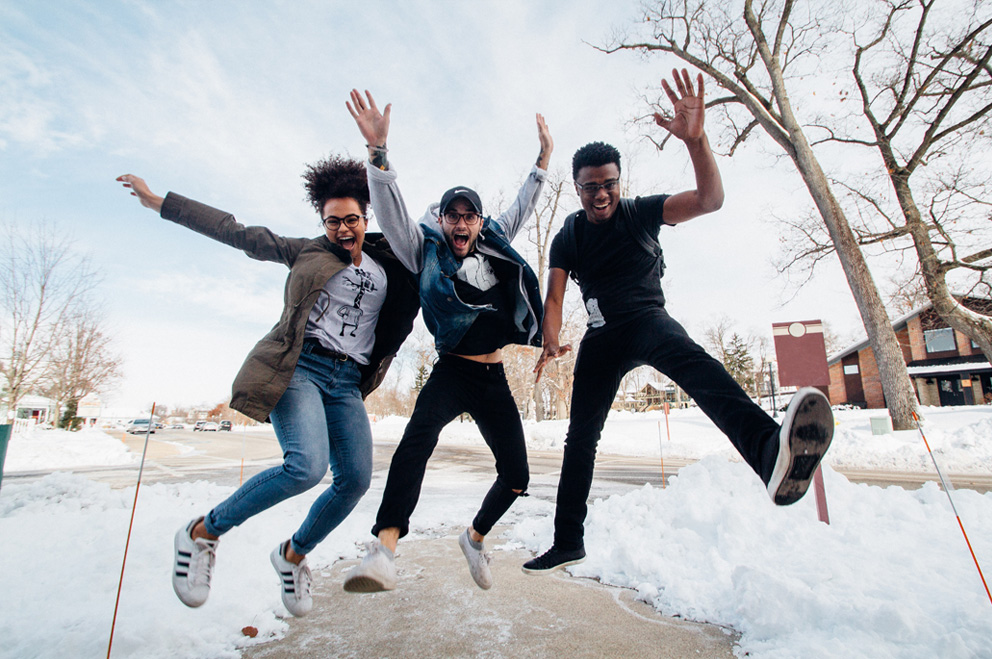 The demands of the EU youth representatives have been incorporated into the Conclusions of the Council of the European Union. This means that young people influenced policy.

At the EU Youth Conference in October 2020, young people from all over Europe discussed with political leaders and developed concrete demands on how the European Youth Goal #9 "Space and Participation for All" can be implemented. Around 200 young people from 40 European countries took part. At the end of the four-day event, the results of the conference were handed over to the Federal Minister for Youth, Franziska Giffey. She promised to discuss the demands and proposals with her colleagues in Europe.

The seven demands have now found their way into EU policy. They are reflected in the Council Conclusions on fostering democratic awareness and democratic engagement among young people in Europe. The document serves as a strategic framework for political work at the European level and aims to promote awareness of democracy and democratic engagement among young people. It also articulates what EU member states and the European Commission can do to achieve this goal.

The consideration of the conference results is a great success for young people in the European Union. Together, they have developed concrete proposals and demands and given youth a political voice. It is the reward for intensive commitment and the conviction that together they can improve the situation and structures. Young people have clearly influenced policy here and shown how youth participation can work.

The seven demands include the participation of young people at all political levels, the promotion of commitment and young minorities, as well as secure digital spaces and sufficient funds for the permanent consolidation of structures and participation processes and for youth spaces. In addition, critical thinking and media literacy are to be included in school curricula and the voting age, both active and passive, is to be lowered to 16 across Europe.

It is now up to those responsible at national and European level to take the demands seriously and implement them quickly and fully in accordance with the recommendations from the Council conclusions. In this way, the European Youth Goal #9 "Space and Participation for All" can be achieved. Thus, Youth Goals become Youth Actions.