"Ordered Return Law" is unworthy of a democratic constitutional state. 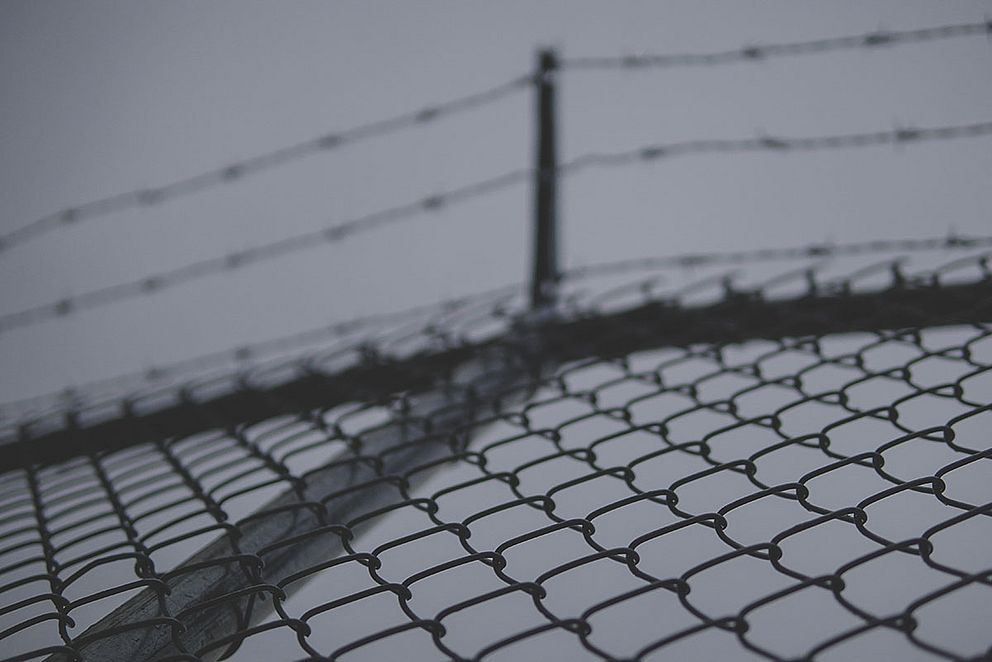 The German Bundestag has significantly tightened up the tough treatment of refugees and migrants. Some laws have been put together and passed as a "migration package". "With these laws, the coalition is moving away from a humanitarian and solidarity-based policy for refugees - especially for young unaccompanied underage refugees," says our board member Daniela Broda.

The Bundestag tightens the obligation to leave the country and pushes deportations. The requirements for deportation detention are lowered. A "participatory detention" was introduced; it punishes people if they do not comply with certain orders to participate in the clarification of identity. The law also stipulates that the date of a planned deportation may no longer be announced. The minimum age for taking fingerprints - currently only permitted from the age of 14 - will be reduced to the age of six. The requirements for unaccompanied minors will become stricter. "The package of laws paints an overall picture of criminal foreigners and poisons the climate of our open society," says Daniela Broda.

The so-called "Ordered Return Law" also includes cuts in benefits. Before young fugitives start training, additional hurdles are introduced. We criticize them harshly: Through the back door, civil society, which is active in aid for fugitives, is being criminalised and supports fugitives in their fight against deportation. "Not only fugitives will in future live in permanent fear of deportation, experience daily repression and are prevented from building up perspectives," says Daniela Broda, "this also applies to supporters from Germany".

To pass such a package of laws in the anniversary year of the German Basic Law, which was only a few days ago celebrated on the 70th birthday, is a scandal. "This is unworthy of a democratic constitutional state," says Daniela Broda.