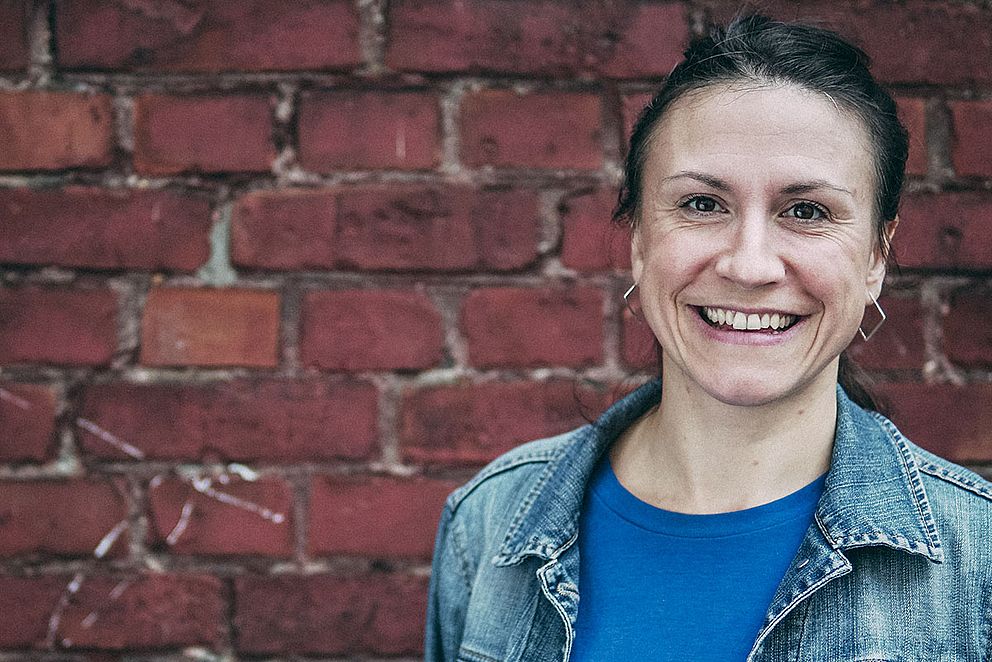 Our president will be honored in 2021 by the European Movement Germany (EBD) with the "Women of Europe Award". She will receive the award together with Professor Dr. Ingeborg Tömmel, the founder of Germany's first full-time degree program "European Studies".

"Lisi Maier and Ingeborg Tömmel are involved in different areas and phases of life, but they are united by their commitment to better structures for European cooperation, especially for young people," said the President of the Prize Women of Europe, Professor Gudrun Schmidt-Kärner, in praise of the jury's decision.

The EBD finds: As a voice of young people in political Berlin, Lisi Maier's view always went beyond the national horizon: a youth-friendly, democratic and solidary Europe is her vision. "Workshops of democracy" is what our chairwoman Lisi Maier calls the associations. She is particularly concerned about setting up such workshops in countries whose democracy is under threat. The award recognizes, among other things, that she was involved in the founding and development of the national youth ring in Ukraine, organized funding and political support, and consults with other youth rings on building sustainable structures. She is driving similar projects in the countries of the Western Balkans.

Lisi Maier is committed to ensuring that spaces for a young democratic civil society can be created or maintained everywhere in Europe. This is one of the reasons why she organizes support for the Belarusian youth association RADA. She organizes networking, exchange and encounters. In this way, she also represents the work of young people in youth associations and youth rings.

In her numerous other honorary posts, Europe is at the center: Lisi Maier is involved in the German-French and German-Polish youth organizations for bilateral exchange and encounters, for example. It is important to her that spaces and support are created for peaceful coexistence. In all this, it is important to Lisi Maier to take a special look at the support of girls and women. Among other things, she strengthens European gender equality policy as Vice Chair of the German Women's Council and is particularly concerned with human rights issues within Europe at the Council for Sustainable Development. "And during all of this, Lisi Maier shows that cordiality, team play and assertiveness do not have to be opposites," her nomination states.

Lisi Maier, who was born in Munich in 1984 and grew up in the Upper Bavarian community of Irschenberg, found her way to youth association work via the Kolping Youth. After being active at various levels of the Kolping Youth and the Federation of German Catholic Youth (BDKJ) during her training and studies, she became full-time BDKJ national chairwoman in 2012. In the same year, she took over the honorary position at the head of the German Federal Youth Council (DBJR).

Professor Dr. Ingeborg Tömmel is honored as a pioneer in the scientific and social examination of the EU. At home in more than one discipline herself, her scientific ambition was directed very early on towards interdisciplinary exchange on European issues beyond political science. By founding the first full-time course of study in European Studies in Germany, she ensured that topics and mechanisms of Europeanization could be made accessible across disciplines. As the first director of the "Jean Monnet Centre of Excellence in European Studies", Ingeborg Tömmel created opportunities for the dissemination of information and critical debate in the public sphere. In particular, she wanted to sensitize young people to European issues.

About the Women of Europe Award

With the "Women of Europe Award - Germany", the EBD has been honoring women since 1991 who, through their courageous, creative or persistent voluntary commitment, have made a special contribution to the growing together and consolidation of a united Europe. The symbolic award - the laureate receives a brooch made especially for her and becomes part of an active network of laureates - is intended to network civically active European women with each other and with the EMCDDA member organizations and to strengthen voluntary structures in civil society. The award ceremony, which the EBD is organizing together with the European Commission Representation, is scheduled for June. The brooch is donated by the Carl Friedrich Geiger Foundation.