Heads of States and Governments disregard the European people 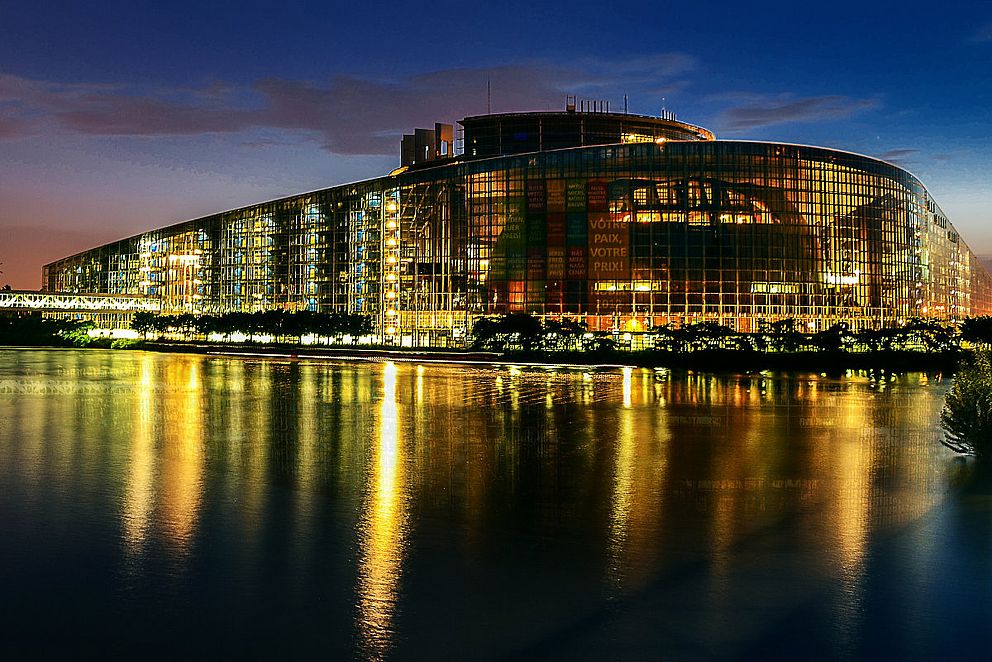 The members of the European Parliament have started their work in Strasbourg. It is furious that the Heads of States and Governments are overshadowing this start with their national power games in the back room. With the nomination of Ursula von der Leyen as Commission President, they are disregarding the democratic will of the voters.

With the increased turnout, the European citizens strengthened Parliament in May. And unfortunately this must now be proven right at the beginning, whether it can be danced around on the nose. The model of the top candidates will be cashed in by the Heads of State and Government, and it is a good first step towards Europeanising the election campaign. But in the end the Parliament elects the people at the top of the Commission, they are only proposed by the European Council. "Parliament should now show, in the interests of the electorate, that it thinks European and is self-confident enough to reject the European Council's proposal", demands our President Tobias Köck.

Since the economic and financial crisis, the EU has been increasingly governed by the European Council and its summits, although the Council is only supposed to determine the political guidelines. It is envisaged that European laws will be adopted by the respective ministers and parliament in transparent and democratic negotiations. "In the coming legislative period, it will be an even more important step for European democracy to increasingly stand up to the substantive negotiations in the European Council. Solutions with a European perspective are needed, and the Heads of State and Government have repeatedly demonstrated that they are not suited to this," says our Executive Board Member Christoph Röttgers.

It is annoying that the debates are still being conducted too much at national level. In this legislature, we expect the discourses - including those of the media - to be conducted clearly from a European perspective and for the good of Europe. We also expect transnational lists in future elections at last, so that the model of top candidates* will be strengthened. "Transnational lists Europeanise the election campaign; this is urgently needed alongside the top candidate model", emphasises our President Tobias Köck.

It must stop for national politicians to take decisions in European bodies and - as soon as they are in their respective countries - to hold Europe responsible for the consequences. Neither Brussels as a synonym nor the EU as an institution should be a scapegoat for democratic decisions. We are committed to ensuring that the legislative process is made transparent and comprehensible at all stages in order to prevent this from happening in the future.

We are counting on the pro-European and democratic forces to make clear their strong role in interaction with the other institutions. This also includes electing a President of Parliament from their own ranks. The European Parliament, as a directly elected body of the EU, represents the citizens of Europe. That is why it is right and important for MEPs to have a say in the EU's political priorities at eye level.

In contrast to other parliaments, the European Parliament has so far been denied the right to initiate EU laws. As the directly elected representative of EU citizens, the European Parliament must retain this competence. Like any other parliament, it needs all legislative powers, not only in budgetary matters. We call for a European Convention to clarify these and other institutional-democratic challenges facing the EU. This requires a broad social debate on the future of Europe that can be shaped by civil society.

In the end, the majority of this House has a clear European view - although, unfortunately, since the election, more nationalists have been sitting in Parliament.